Staunch Defenders of Our Clients' Rights 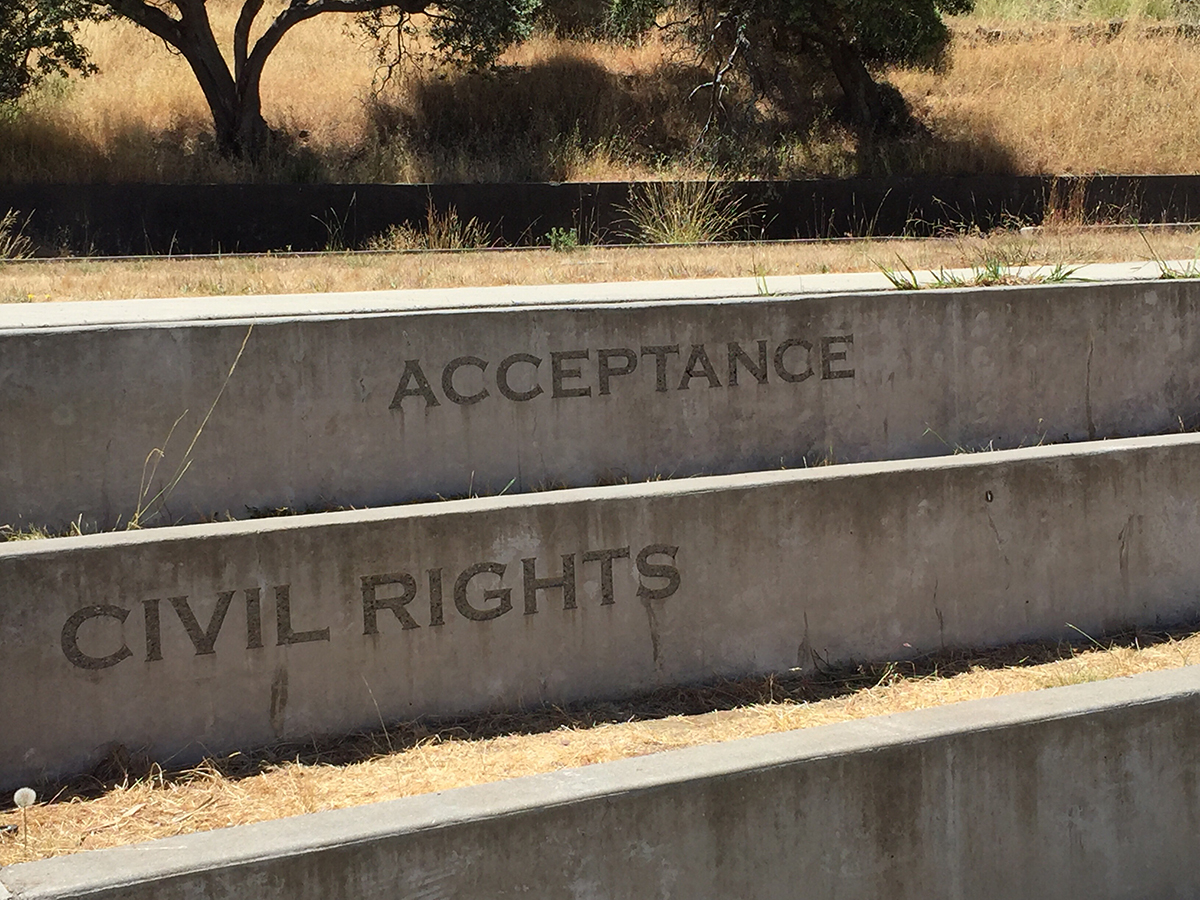 The United States constitution provides protection to individuals against abuse and overreaching by government representatives including law enforcement officers and prison officials. Legal rights are guaranteed in the Constitution’s Bill of Rights protecting against unlawful searches and seizures, denial of due process of law and protection of an individual’s right to be free of unreasonable use of force or the denial of basic human rights while in police custody. When government actors violate those rights individuals can sue to recover money damages and other forms of legal relief. Individual’s whose civil rights have been violated may be able to recover money damages for lost wages, medical bills, the cost of retaining counsel to defend against false criminal charges, pain and suffering and attorney’s fees and costs. Weir Greenblatt Pierce provides representation to individuals who have been falsely arrested, maliciously prosecuted, denied medical care while imprisoned, subjected to the unnecessary use of force by police or corrections officers, or who have suffered other violations of their rights, by bringing claims under the First, Fourth, Eighth and Fourteenth Amendments and the Civil Rights Statute enacted to preserve those rights, 42 U.S.C. §1983. The types of claims that can be brought include:

Alan L. Yatvin chairs the firm’s Civil Rights Practice Group.   Mr. Yatvin has been representing individuals who have had their rights violated by police for more than thirty years.  He has successfully litigated over 15 police shooting cases, recovering substantial compensation for victims and their families, including multi-million dollar settlements. On three separate occasions, he has obtained federal jury verdicts against the City of Philadelphia on so-called Monell claims by showing a pattern and practice of law enforcement officer misconduct and the City’s failure to properly train or discipline its officers, placing him among the most successful attorneys in Philadelphia on these challenging claims.  He has also successfully litigated a class actions on behalf of persons with diabetes in police custody, as well as cases on behalf of victims of large scale corrupt police practices. Every year since the program’s inception in 2004, Mr. Yatvin has been selected a Pennsylvania Super Lawyer®. He holds the preeminent AV rating from Martindale-Hubbell, indicative of the highest rating in legal ability and ethical standards.  Mr. Yatvin is a frequent lecturer on police misconduct litigation, and he has taught at an annual program on trial advocacy at the Cardozo School of Law in New York City since 1985.

An Experienced Team to Defend Your Rights

Our team of knowledgeable and dedicated attorneys are passionate advocates who find sensible solutions to your legal needs. Experienced, efficient, and economical, we produce the best outcomes for our clients through hard work, industry-leading legal acumen, and empathetic counsel. 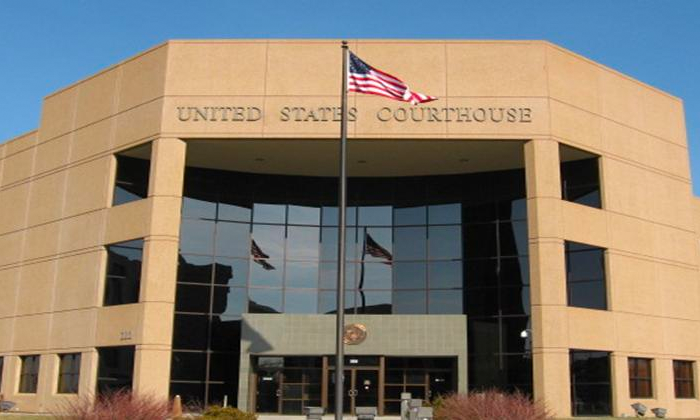 The U.S. Bankruptcy Court for the Western District of Missouri held in In re Family Pharmacy Inc.
that federal law allows the application of equitable principles to deny… 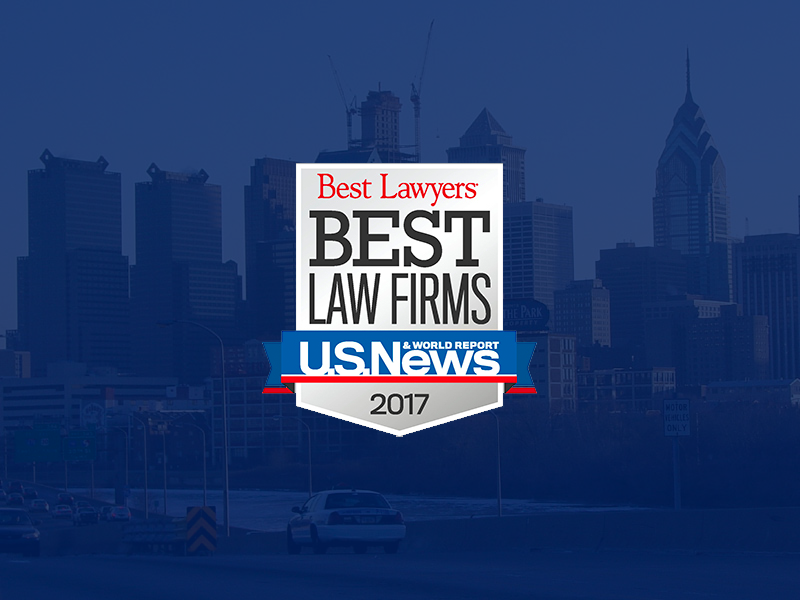 Weir & Partners LLP, is pleased to announce that the...

Firms included in the 2020 ‚”Best Law Firms” list are recognized for professional excellence with persistently impressive ratings from clients and peers. 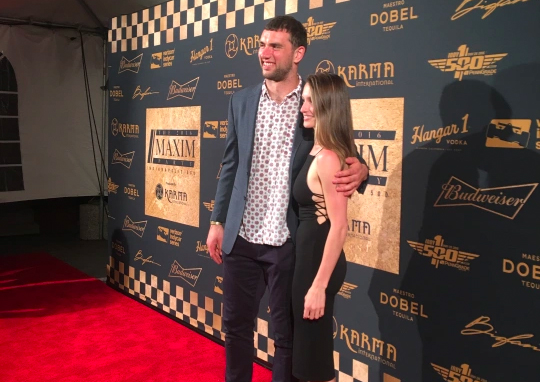 Partner Brett A. Datto files lawsuit on behalf of Promoter... 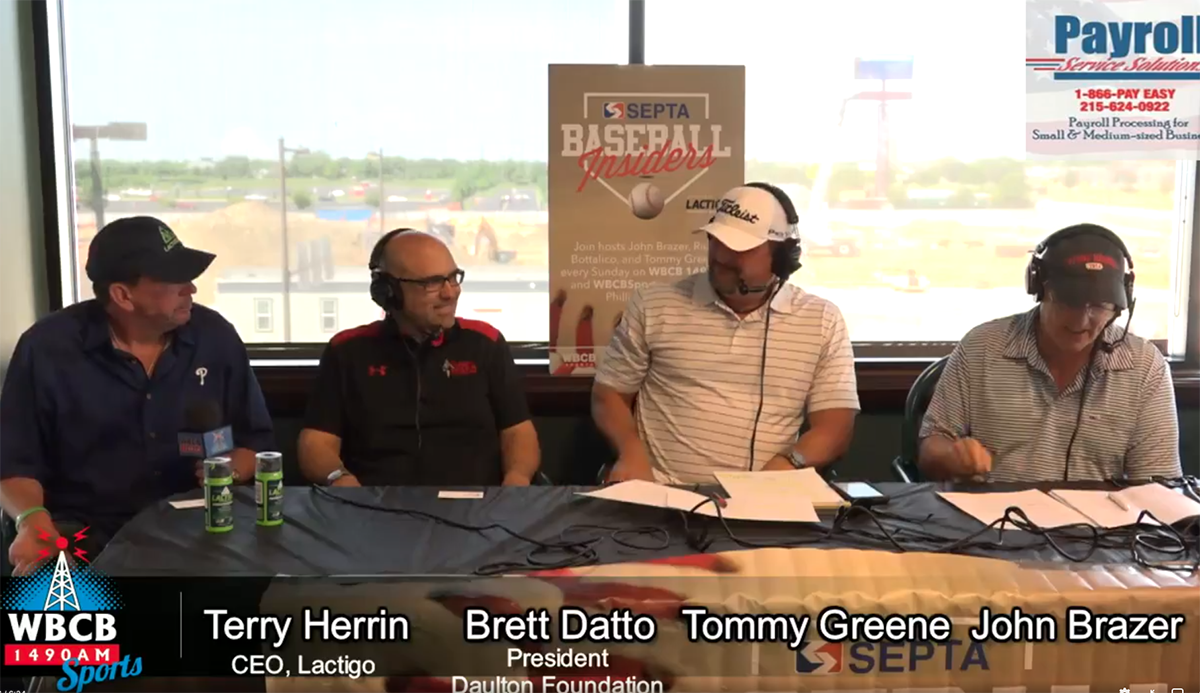 Partner, Brett A. Datto on Comcast’s Breakfast on Broad Street...

Brett is joining to discuss the future of the Philadelphia Phillies and to promote The Darren Daulton Foundation to which Mr. Datto serves as President of the Board.