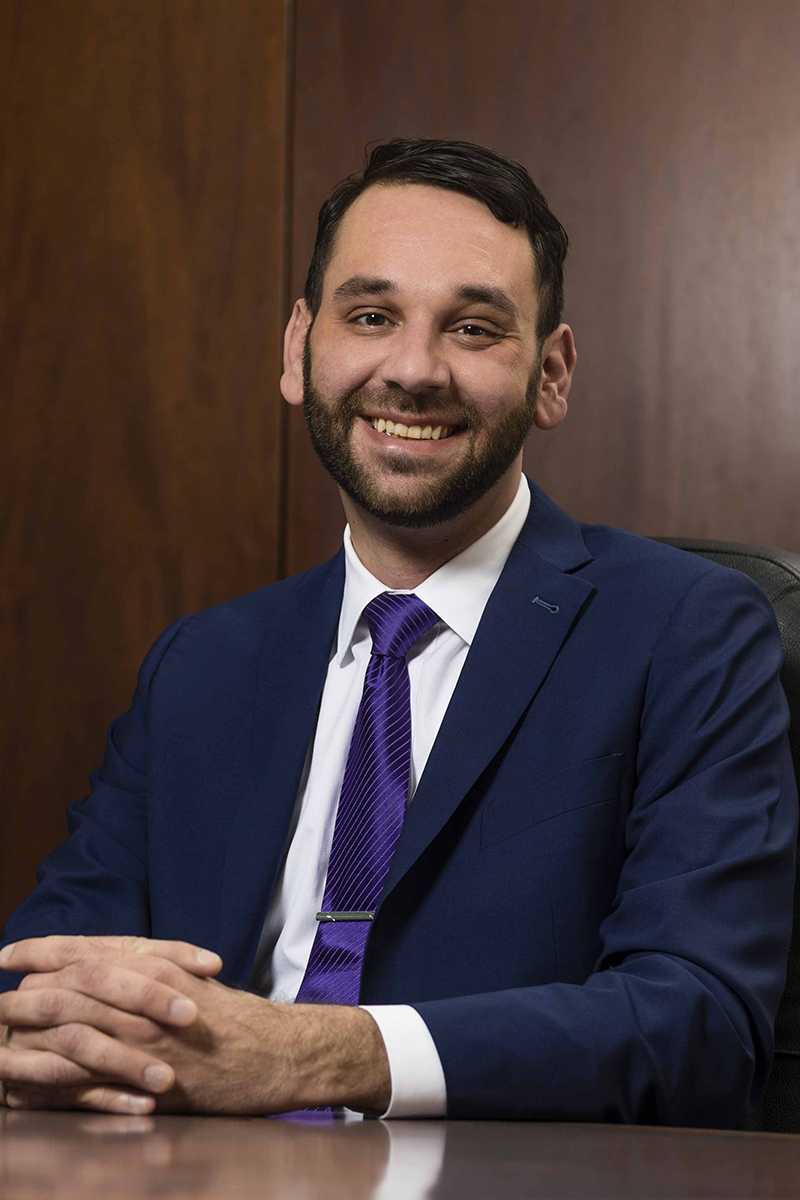 Joshua M. Baker works primarily on employment law and civil rights matters, helping to secure justice and compensation for people whose rights have been violated in the workplace and elsewhere. Mr. Baker also practices in the areas of commercial litigation and personal injury.

Prior to becoming an associate, Mr. Baker worked for four years as a law clerk. During most of his tenure as a law clerk, Mr. Baker was also a full-time law student at Rutgers Law School where he was a Dean’s Academic Excellence Scholar. Working at a firm while attending law school allowed Mr. Baker to develop his practical legal skills in the workplace while contemporaneously learning abstract legal theory and doctrine in the classroom.

During the fall of 2017, Mr. Baker served as an intern in the chambers of the Honorable Theodore A. McKee of the United States Court of Appeals for the Third Circuit. As a law student, Mr. Baker excelled in the study of employment law and, in recognition of his achievements in that area, was presented with the American Bar Association and Bureau of National Affairs Labor and Employment Law Award by the Rutgers Law School faculty prior to his graduation in May of 2018.