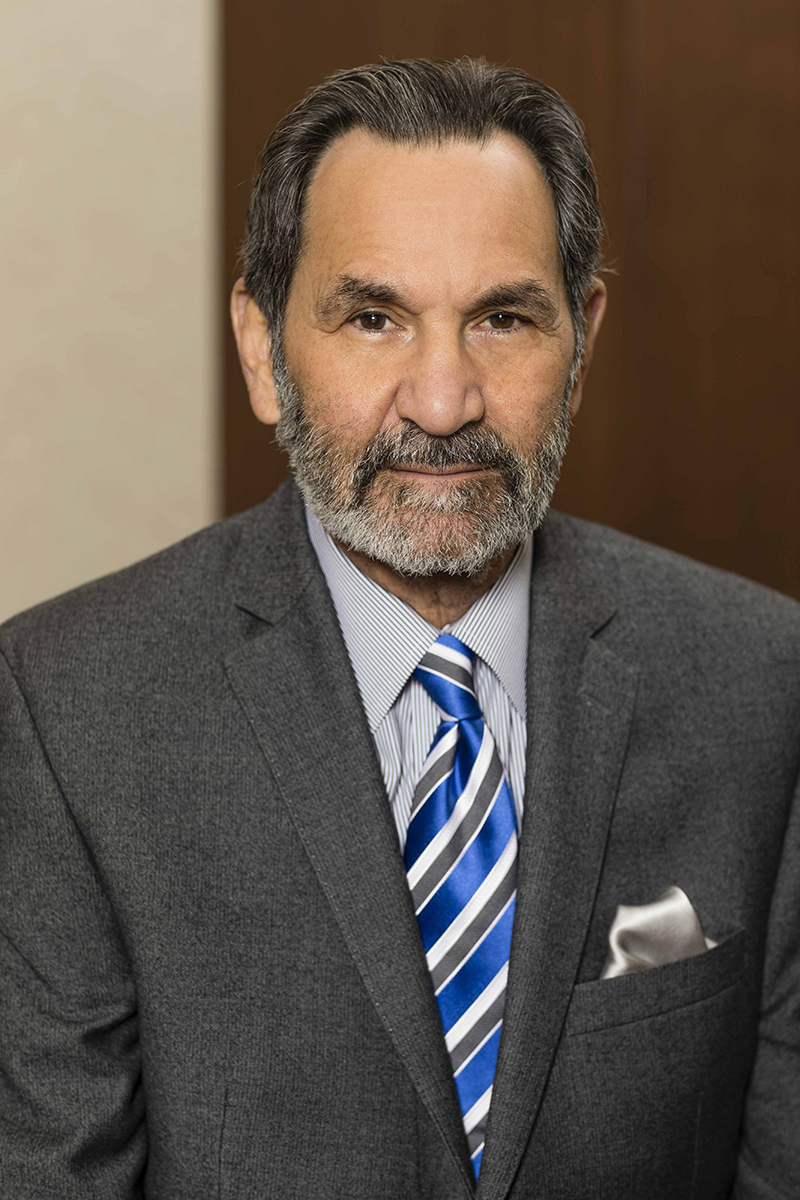 Leonard S. Baker is a Partner at Weir Greenblatt Pierce LLP. Mr. Baker is the Director of the firm’s New Jersey Office and leads both the legal and administrative functions centered in Haddonfield, New Jersey. Mr. Baker has been admitted to the New Jersey State Bar since 1973 and has continually practiced law in that state up until the present. Mr. Baker’s practice, during his over forty (40) years as an attorney, has been primarily devoted to criminal defense. To that end, he has represented clients on matters ranging from Driving While Under the Influence of Alcohol or Drugs (DUI) to Capital Murder. Mr. Baker has litigated matters in Federal, State and Municipal Courts. He has also represented clients before Administrative Courts and Agencies throughout New Jersey.

Throughout Mr. Baker’s long and distinguished career, he has represented individuals, banks, corporations, political appointees, and police officers from many different agencies. Additionally, Mr. Baker has represented various public agencies, including probation offices, police offices, and Sheriff’s Offices, in conducting contract negotiations. As such, Mr. Baker has developed a unique and specialized knowledge in the workings of all of these agencies.

Mr. Baker has litigated a vast amount of jury trials during his career; including; three Capital Murder trials, numerous other murder trials and an International Sexual abuse case in Federal Court. Mr. Baker has had jury trials also involving robbery, firearms offenses, drug conspiracy, and many others.

In 1988, Mr. Baker became one of a select number of criminal attorneys in New Jersey to attain the distinction of becoming a “Certified Criminal Trial Attorney by the New Jersey Supreme Court.” To achieve this prestigious distinction, Mr. Baker had to; pass a comprehensive exam, handle a significant number of criminal matters and be recognized by his peers and judges as an expert in criminal law. This distinction has allowed Mr. Baker to receive numerous referrals from other attorneys who recognize Mr. Baker’s expertise and trust their clients to his representation. Additionally, Mr. Baker has maintained this prestigious distinction throughout the years by continuing to improve his legal education and receiving written accolades from fellow attorneys and judges.

For over 25 years, Mr. Baker was an Adjunct Professor of Criminal Law at Rutgers School of Law, Camden, until his retirement in June of 2016. He was first retained in August 1989 by Dean Roger Dennis, to teach an advanced course in Criminal Procedure. He instructed students on the law of Search and Seizure and various other important Criminal Law topics. In 1993, the law school tasked Mr. Baker with developing a new course to offer its senior students who had an interest in practicing Criminal law upon graduation. Mr. Baker formulated, from scratch, a new curriculum entitled “Criminal Practice.” Through this new and innovative course, students are taught the Criminal Justice System through the eyes of a 40 plus year litigator. Additionally, Mr. Baker brought in guest Prosecutors and Judges to help the students fully understand the system. Also, while having the students do mock litigation, Mr. Baker helped his students sharpen their courtroom skills by teaching them advanced methods of oral argument and direct and cross-examination of various types of witnesses.

Mr. Baker is also a guest lecturer at “Boys State of New Jersey.” Boys State is a one week session for outstanding high school students in New Jersey who are entering their senior year. Mr. Baker, along with other attorneys, lectures the students about the career path of becoming a lawyer. For the past ten (10) years, Mr. Baker has met with large groups of young men, explaining the legal profession as a career path and answering all of their queries.

Because of his years of experience, Mr. Baker is on a state-wide New Jersey list of lawyers qualified to represent law enforcement officers who have either administrative, legal or both matters pending against them. This police Benevolent Association (PBA) list is disseminated throughout the State and Mr. Baker is regularly chosen as counsel for officers who need his help. Because of his vast legal knowledge and the associations Mr. Baker has made over the years, he can offer a truly unique knowledge of all areas in which his help is needed.

In John Doe v. Caesars Casino, et al, Mr. Baker attained a 2.4 million dollar verdict for his client. In an exhaustive four week trial in Atlantic City, Mr. Baker convinced a jury that his client’s deceased husband’s death was a result of negligence on the part of several defendants and that she should be fairly compensated.

Additionally, Mr. Baker, in 2009, settled a case against Valero Oil Corporation for 1.4 million dollars. In 2010, he recovered a half million dollars for an injured bicyclist.

In winning these civil cases, Mr. Baker was able to translate his skills in the criminal courts to the civil courts.