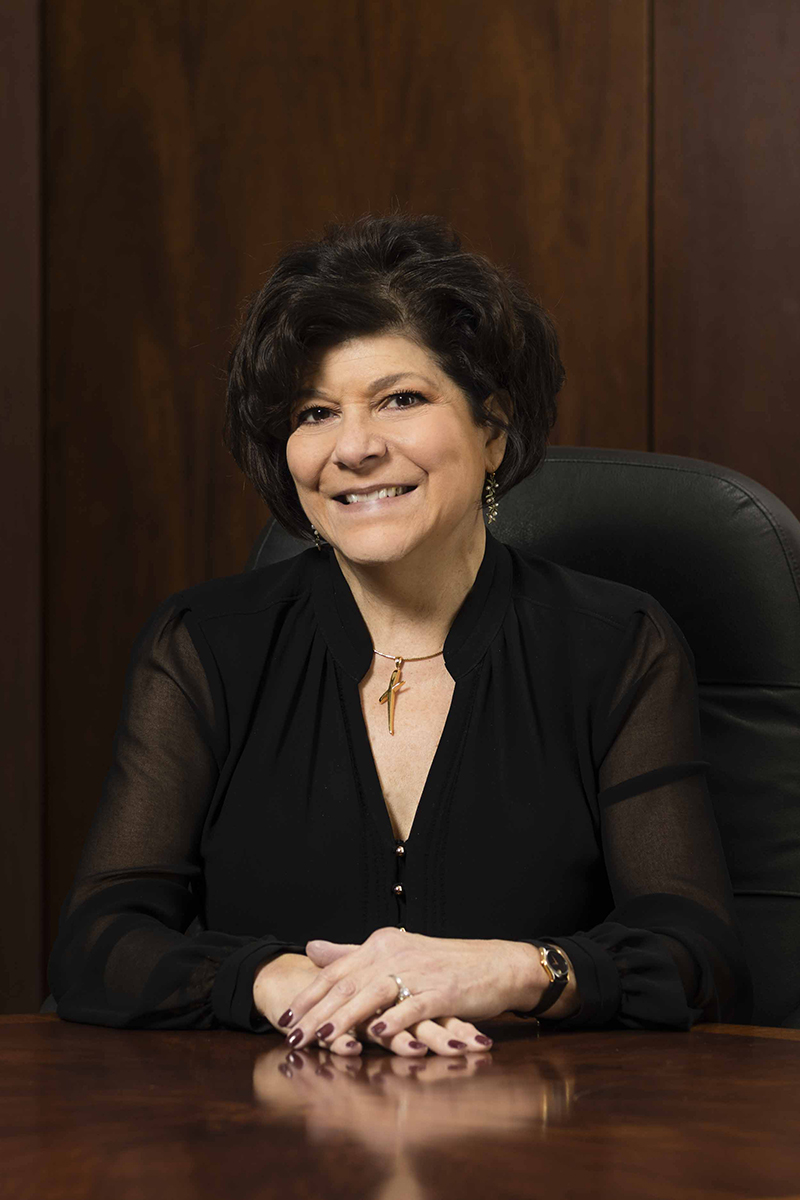 Michele Morgera, Esquire, is a partner in WGP’s office in Haddonfield, New Jersey. As the former chief of the Major Crimes Unit of the Camden County, New Jersey Prosecutor’s office, Ms. Morgera brings thirty years of legal experience to the firm. Ms. Morgera concentrates her practice in criminal defense. She joins Leonard Baker, Esquire, who is one of the area’s leading criminal attorneys to give WGP one of the strongest, respected and most experienced criminal law defense practices in Southern New Jersey.

Ms. Morgera began her legal career as an associate in both a civil practice and criminal defense firm before joining the Camden County Prosecutor’s Office in 1987. During Ms. Morgera’s career as an assistant prosecutor, she served as chief of the Grand Jury Unit, chief of the Career Criminal Unit, chief of the Fugitive Section, and chief of the Major Crimes Unit. She has personally tried over one hundred jury trials, including some of the most complicated criminal cases in the region. Additionally, she had supervisory authority over thousands of serious cases. Ms. Morgera also served as the Police Legal Advisor. Ms. Morgera was literally on call 24 hours a day to answer all of the complicated legal matters and questions from law enforcement.

WGP is thrilled to have Ms. Morgera bring her experience and knowledge of the criminal justice system to the firm. Just as important, her knowledge of best practices in internal investigations from the perspective of a seasoned prosecutor adds additional depth to our Employment Practice.

In 2014, Ms. Morgera began working as a Literacy Volunteer in Camden County as a reading tutor, providing reading instruction to adults at the lowest literacy level.