Attorney Larry Krasner, who previously merged his law practice with Greenblatt, Pierce, Funt and Flores prior to launching his successful campaign, will leave the firm effective December 31, 2017 to be sworn in as the next District Attorney of the City of Philadelphia. Mr. Krasner won the election with a promise to bring criminal justice reform to Philadelphia, including halting the death penalty and ending mass incarceration.

Mr. Krasner is a graduate of Stanford Law School, where he served on the Stanford Law Review, and has practiced for the past thirty years as a leader in the Philadelphia Criminal Defense and Civil Rights community. His election to this position is widely seen as part of a wave of progressive district attorneys committed to fairness in justice throughout the county.

Greenblatt, Pierce, Funt and Flores, LLC proudly supports Mr. Krasner in his efforts to bring criminal justice reform to Philadelphia. WGP Managing Partner Ronald Greenblatt, who started his career with Mr. Krasner at the Defender Association of Philadelphia in 1987, said of his longtime friend and colleague: “We wish him the best. We know he will do the best he can for the citizens of Philadelphia to protect them and keep them safe while bringing true change to the criminal justice system in Philadelphia.”

Founded over 20 years ago as an aggressive criminal defense law practice, Greenblatt, Pierce, Funt & Flores is an established, full-service law firm with experienced attorneys skilled in all areas of criminal, employment, personal injury, civil rights, and family law. The firm has offices in Pennsylvania and New Jersey. For more information on the firm or its attorneys, please see gpffstaging.wpengine.com or contact Ronald Greenblatt at 215.735.1600. 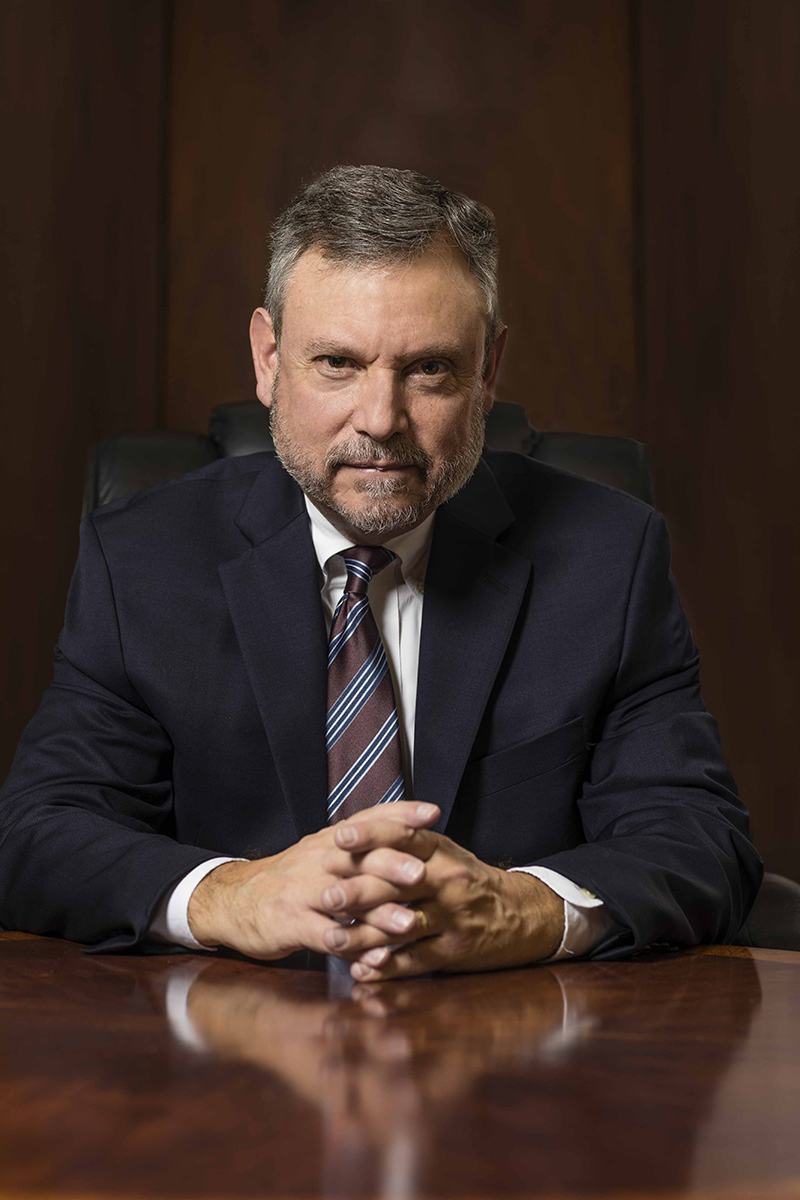 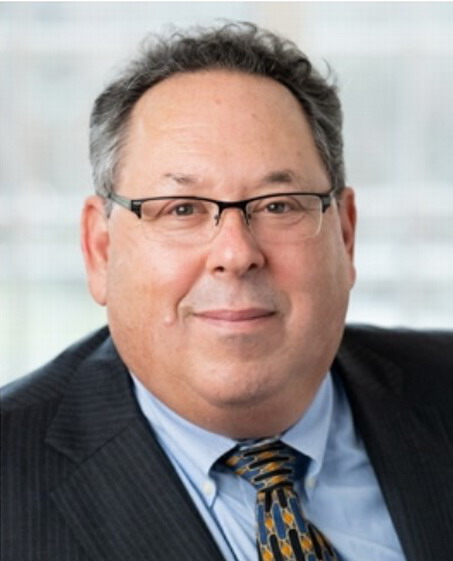