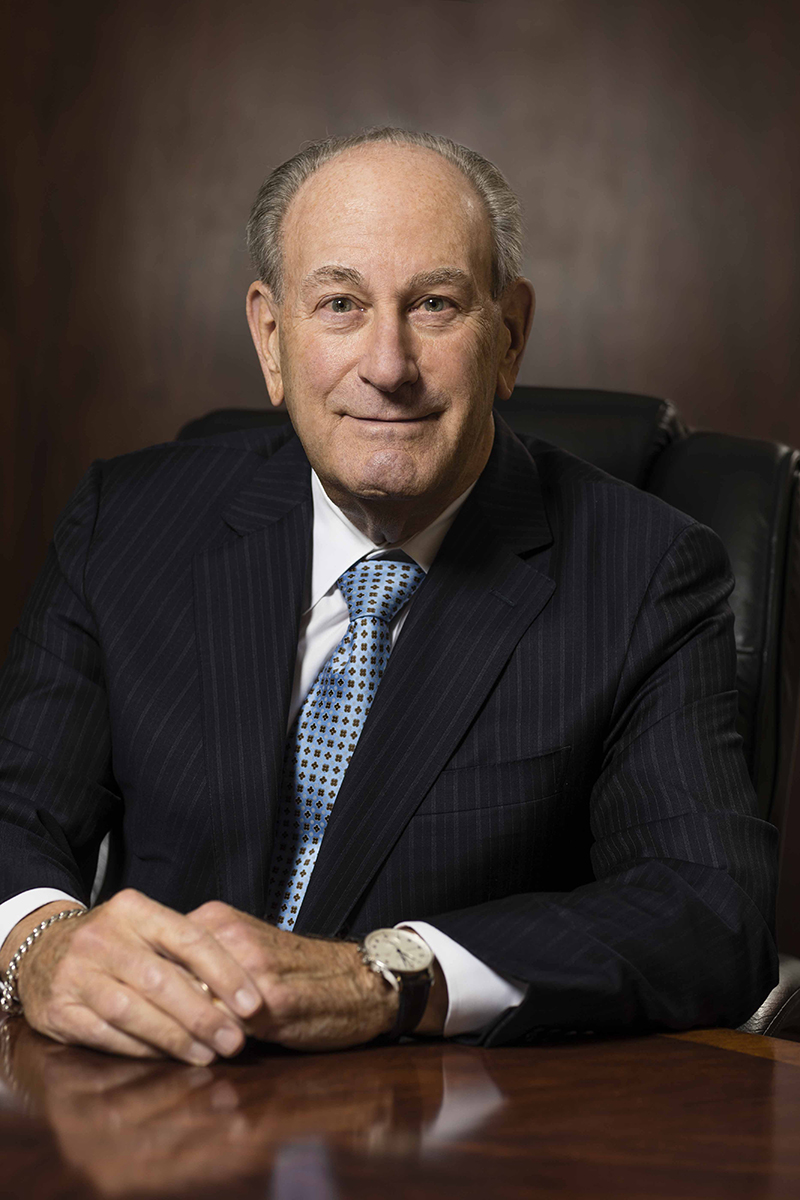 Steven E. Angstreich is a nationally-tested litigation attorney providing skilled representation for clients embroiled in complex personal and business disputes. He has tried cases in the state and federal courts of Pennsylvania, New Jersey, Delaware, New York, Maryland, South Carolina, North Carolina, Illinois, Michigan, Texas, and California and has argued cases before the Third, Fourth, Seventh, Eighth, Ninth Circuit Courts of Appeals and the Circuit Court of Appeals for the Federal District Court over his more than 50 years at the bar.

Mr. Angstreich has been chosen as both lead and co-lead counsel in national class actions. He has successfully pursued class actions in the fields of securities, antitrust, consumer fraud, RICO, toxic exposure, breach of fiduciary duty, waste and mismanagement, defective product and land fraud and has tried many before state and federal courts in Pennsylvania, New Jersey and Maryland.

He has been involved in numerous environmental matters before the Environmental Protection Agency, the Departments of Environmental Protection in Pennsylvania and New Jersey. He has handled litigation involving contamination of property, drinking water and other toxic exposures on behalf of plaintiffs and defendants in state and federal courts. He successfully tried a class action involving the gasoline contamination of a communities drinking water that caused two people to contract leukemia.

As part of his commercial practice, he has handled the purchase and sale of real property and businesses on behalf of buyers and seller.

Although best known as a commercial litigator, he has developed an expertise in the field of legal malpractice; handling cases in Pennsylvania and New Jersey. Over the years, he is often retained as an expert by plaintiff’s and defendant’s in both states. Mr. Angstreich is a qualified expert witness recognized by Courts in Pennsylvania and New Jersey for his knowledge and command in the areas of legal malpractice, legal ethics and wrongful use of civil proceedings.

He is highly regarded and has frequently lectured in the areas of legal malpractice, toxic tort, civil practice and procedure and environmental law. His audiences have included the American Bar Association, National Institute Section on Tort and Insurance Practice, Pennsylvania Bar Institute, Philadelphia Bar Institute, The Academy of Matrimonial Lawyers and the Philadelphia Bar Association. 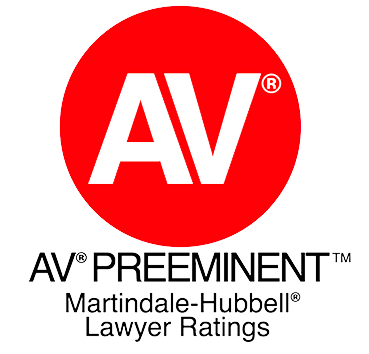 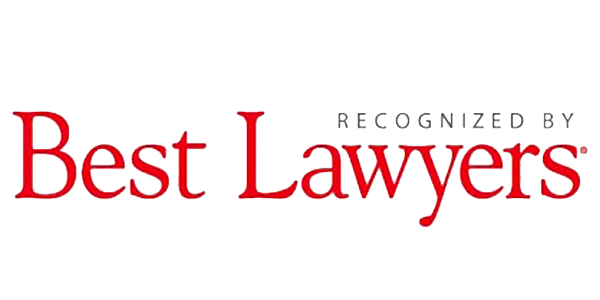